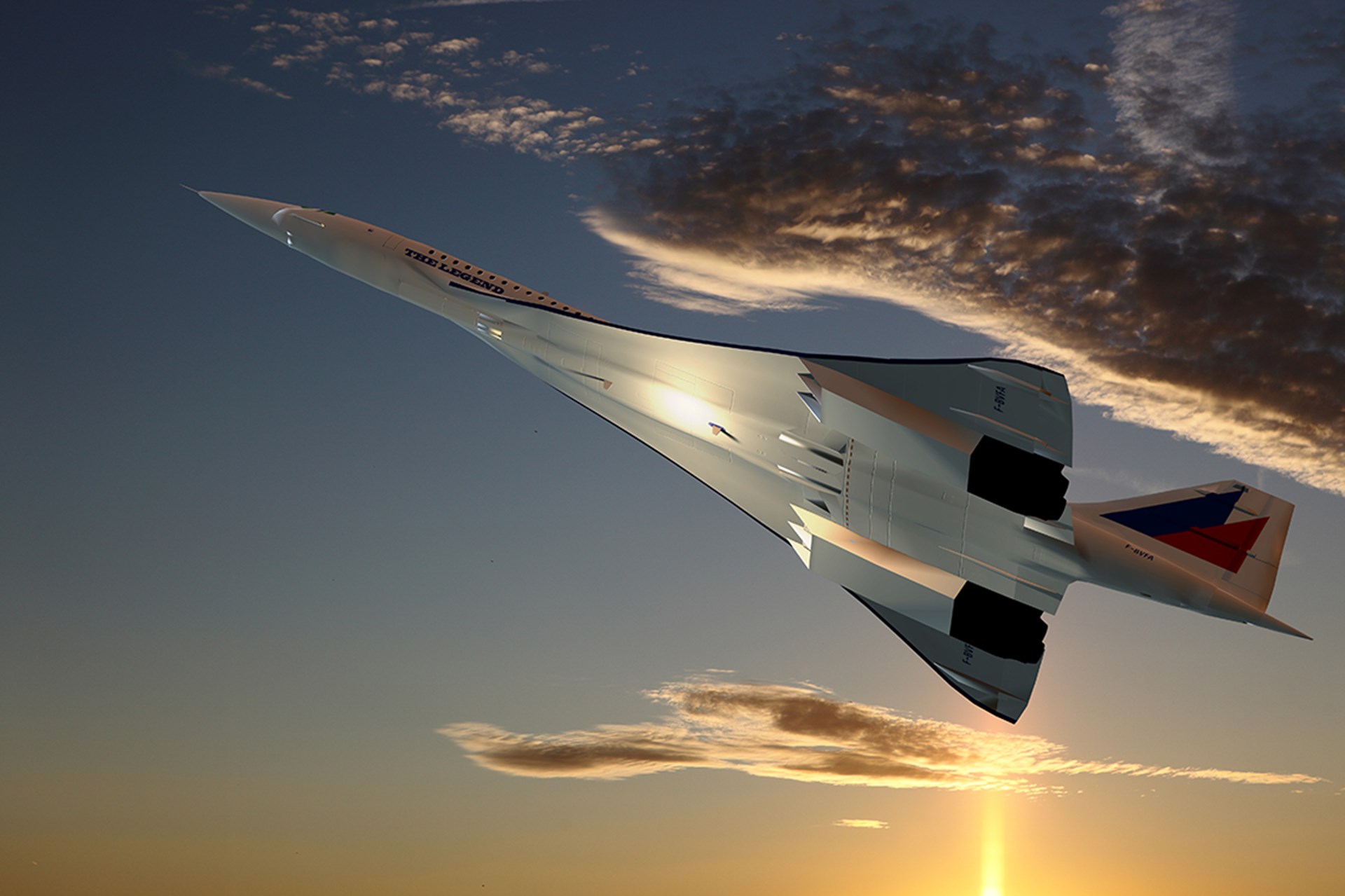 You won´t find this many Concorde projects anywhere else

The dream that ordinary people could travel at supersonic speeds was the basis for the Anglo-French collaboration regarding the development of Concorde. Even before the first commercial flight in 1976, development costs had skyrocketed from an estimated GBP 70 million to over a billion. Even though it was realised early on that the project would never be financially profitable, they continued to invest, which led to even greater financial losses. However, closing down would have meant realising the losses and a loss of prestige that no one was willing to accept.

In 2000, a Concorde plane ran over debris on the runway during take-off from Charles de Gaulle, and all people on board were killed. After a subsequent investigation, the project was discontinued in 2003. “The Concorde fallacy” has become known as a blatant example of what is called “sunk cost bias” in economic decision theory – we invest grandiosely and refuse for the longest time to see ourselves defeated, even if this leads to even more significant failures and losses.

By definition, sunk cost bias is about our irrational tendency to consider the size of the investment made in a project when considering further investment decisions in situations when previous investments should be considered as a sunk cost, i.e. investments that cannot be recovered, regardless of which decision is made.

We know for certain that most pharmaceutical projects will fail in the early stages. Still, we often continue to invest for far too long. Maybe that is the way it has to be? In the balance lies the dream of something great – a cure for Alzheimer’s or acute cancer or the greatest thing of all: life itself. And there are examples of projects that have been marginally successful for their indications of origin, or that even failed in large phase III studies, but which later resulted in critical medical breakthroughs. One example is gefitinib (Iressa®). It took a long time to understand that patients with activating mutations of EGFR-TK benefit from the treatment. Quetiapine (Seroquel®) is a neuroleptic that proved to be successful in cases of bipolar disorder, an indication that followed many years after the original program which focused on schizophrenia.

Nowhere else but in drug development are so many Concorde projects to be found. Why is that? Maybe hundreds of thousands of years of evolution have shaped us not always to act rationally, but above all, never to give up on our dreams when they are big and important enough. We dream of traveling at supersonic speeds, and perhaps even more about health and eternal life.

More than anything else, our curiosity and will to acquire knowledge and strive for new achievements define us as human beings. Suddenly Concorde projects seem reasonable in life science because it´s about life and death. When the next investment just might provide the knowledge that will take the project all the way, then it is not about a rational calculation of the possible recovery of lost investments, but about life itself. In an industry where one great success among thousands of failures may change millions of people's lives, rational thinking goes out of the window.

Anna Törner founded SDS Life Science in 2012 and is a principal advisor for regulatory affairs. 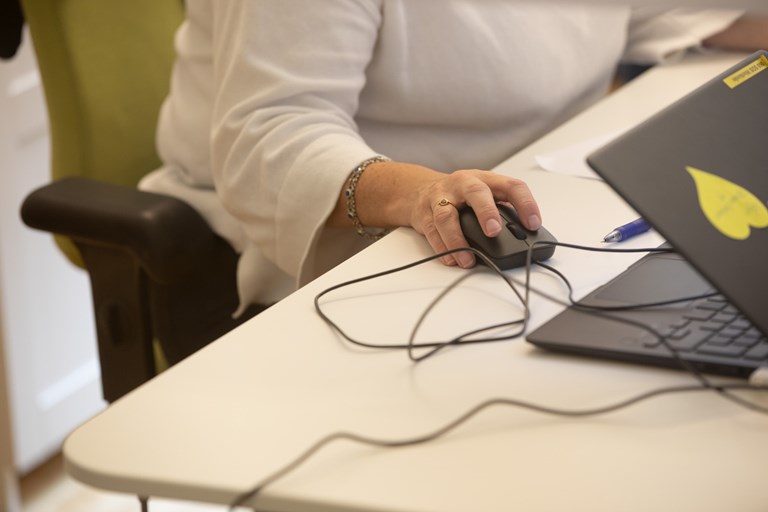